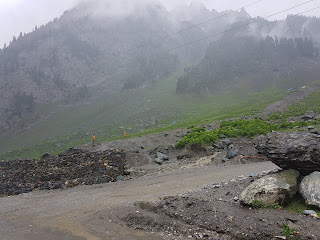 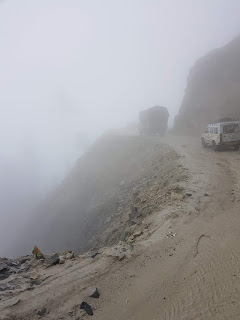 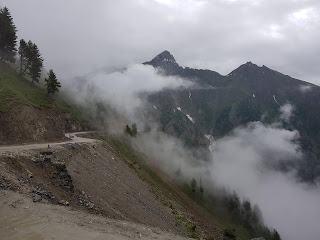 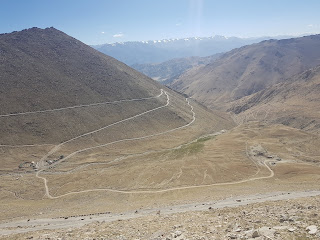 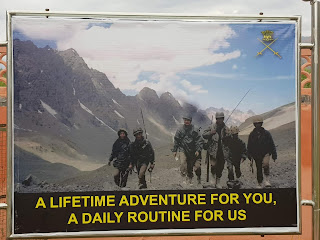 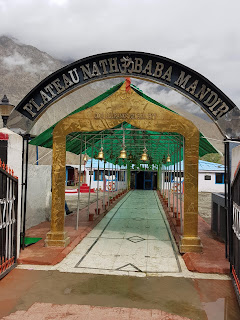 # How to live before you die - Steve Jobs

August 19, 2018
It is very important that Bharat builds its image and build its brand to attract tourism as it is one of the easiest way to connect with the world and bring foreign investment to the country. To do that, I appeal to all the Bhartiya people to try and understand importance of marketing and sales. The least one can do is put more positive things in public forums about the country than the negative things. Consumer psychology is the one of the most important parameter that one needs to study and use in marketing and sales. As a decision to buy in anything is a psychological one. Companies try to connect with the psychology of its buyers and build great brand and reputation which then make it lot easier to sell its products and services. Similarly, a country has to build it's brand, image and reputation of being friendly to tourists to attract more tourism. Tourism could be the easiest foreign investment that a country can get if tourism-friendly environment is created. The tough
Read more